The Yakima County Bar Association has a long history that spans well over 100 years.  Although the exact founding date of the YCBA is unknown, it is probable that the YCBA has existed in some form or another since the statehood era when Yakima was still pioneer country.  Indeed, meeting minutes and other historical documents regarding the bar association exist from the early 1900s.  These records document a full schedule of regular meetings and social events and a high degree of comradery amongst early members of the Yakima bar. The longevity and distinction of the Yakima bar is demonstrated by a paper written in 1925 by YCBA member Fred Parker.  Mr. Parker read his paper, “Episodes of Early Practice at the Yakima Bar,” at a bar meeting on October 31st, 1925; in it he proudly recounts having been associated with members of the bar since the late 1800’s when he states:

“In closing permit me to say that I have been closely associated with members of the bar of Yakima for more than forty years.  The utmost good fellowship, fair dealing and practice of integrity of high order have been the almost universal rule.  The bar of Yakima, as a whole, has been an outstanding one, both for ability and integrity.  Its membership has been drawn upon for both state and national legislators and some of its members have been elevated to the benches of both the United States Courts and the Supreme Court of the State of Washington . . . I know that younger members of the bar will carry on and maintain the high standard and reputation that the bar of Yakima has always enjoyed.”

The compiled timeline merely highlights a handful of moments ranging from important to interesting to even trivial in the long and varied history of the Yakima bar. View the YCBA Historical Timeline.

Many have served as President of the Yakima County Bar Association since its inception. Meet the Past Presidents. 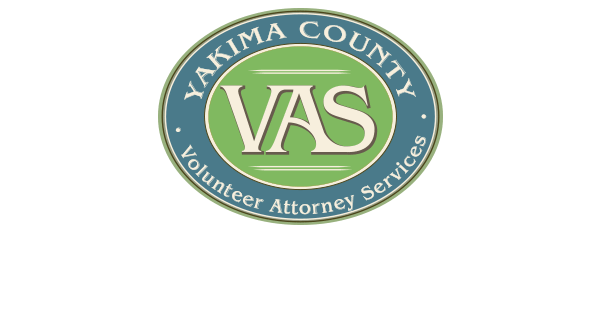 Members of YCBA volunteer in the community through the Yakima County Volunteer Attorney Services.